The Government has received more than a million appeals against business rates since the last rating review in 2010, says Funding Options, the online business finance supermarket. Rates reductions in today’s Budget are unlikely to put a dent in that. 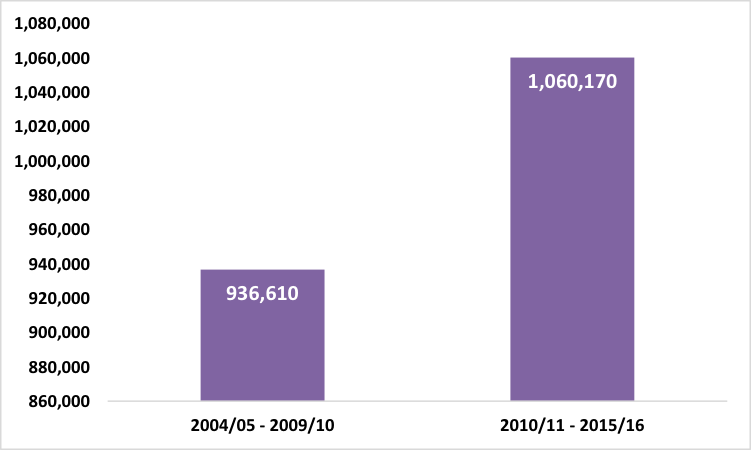 Although HMRC announced that it had set aside £300m for local authorities to help smooth the effects of the £29bn business rates bill, there are no changes to simplify the tax.

Business rates are a tax on businesses based on the rateable value of a property, calculated through an assessment of its rental value, and are renewed every five years.

Business rates are about to change again which, judging by the reaction of business lobby groups, is likely to trigger another wave of appeals. There is currently a backlog of appeals with 64,000 being resolved last year, less than half the target of 153,000.

Planned reforms to the appeals process would prevent any appeals that are within 15% of the amount initially taxed.

“The sheer volume of appeals against business rates over the last decade demonstrates the weaknesses of the system and the need to overhaul it.”

“Although HMRC announced that significant funds have been set aside to help businesses cope, there have still not been any broader reforms to the tax.”

“Business rates have no relation to the turnover or the profitability of the occupant which can cause problems for many small and medium sized businesses, especially as this tax tends to be the third largest outgoing expenditure after salaries and rent.”

“There is a danger that business rates may put off entrepreneurs from setting up shop in some areas because it is simply too expensive to do so. Simplifying taxes and keeping business costs down could become even more important as the UK prepares to leave the EU.”

“The Government wants to make business rates fairer but this is proving difficult given the complex system it has inherited. Meanwhile small businesses are footing the bill and they have enough funding concerns without having business rates to contend with as well.”

“Several measures could be introduced to make the tax more progressive; for example, by making the tax proportional to sales.”