The UK’s 10 biggest property developers are taking longer than ever to pay sub-contractors, even though they receive payment for their own bills remarkably swiftly, leaving small construction firms struggling to manage their cash-flow.

The average time it takes the UK’s Top 10 biggest developers to pay sub-contractors is 61 days — despite the fact that their own invoices are, on average, paid in half that time (35 days).

Funding Options’ findings show that the gap in payment times is widening, with figures for 2014 showing that developers received payment within an average of 41 days, while they took an average of 50 days to pay their sub-contractors.

Funding Options says that while waiting two months or more to receive payment is now considered normal by many sub-contractors, those working for leading developer Redrow PLC were forced to wait an average of 128 days to be paid last year — adding that this was despite the fact that Redrow’s own debtors paid their bills within an average of just five days.

Funding Options explains that developers’ failure to pass on prompt payment has a potentially crippling effect on small sub-contractors like plumbers, electricians and carpenters, who are often left with severe cash-flow problems and an inability to forecast effectively as a result.

“Increasing numbers of small construction firms are contacting us for a solution to plug the holes in their balance sheets, caused by developers’ late payments.”

“It is clear that developers are failing to pay their sub-contractors within a reasonable period of time, safe in the knowledge that sub-contractors would be reluctant to voice their concerns for fear of losing out on future business. They hide behind the fact that they ‘agree’ payment terms with sub-contractors, when the only alternative to accepting slow payment is simply losing the work.”

“Sub-contractors are increasingly frustrated by late payments by developers largely due to the fact that they are unable to invest in their own growth as a result.”

Funding Options says that by law businesses are allowed to levy interest and costs if their invoices are not paid within 30 days, unless longer periods have been agreed. It adds, however, that sub-contractors are often loath to enforce these rights because they are dependent on developers for future contracts.

“One solution for sub-contractors has been to seek out bridging loans, which help them to plan ahead and accept new contracts, while they wait for late payments to come through.”

“At Funding Options we help sub-contractors speak to suitable lenders, enabling them to forecast future business – critically, eliminating the existing uncertainty around whether or not they will actually have the funds to carry it out.”

Funding Options says that many of the biggest developers have the advantage of selling some properties even before they are completed, which means they receive their income very early. Meanwhile, they defer payment to their subcontractors, and sometimes payments on land they acquire, over longer periods.

“The UK’s biggest developers have big cashflow advantages – they ought to pass some of those advantages on down their supply chains.” 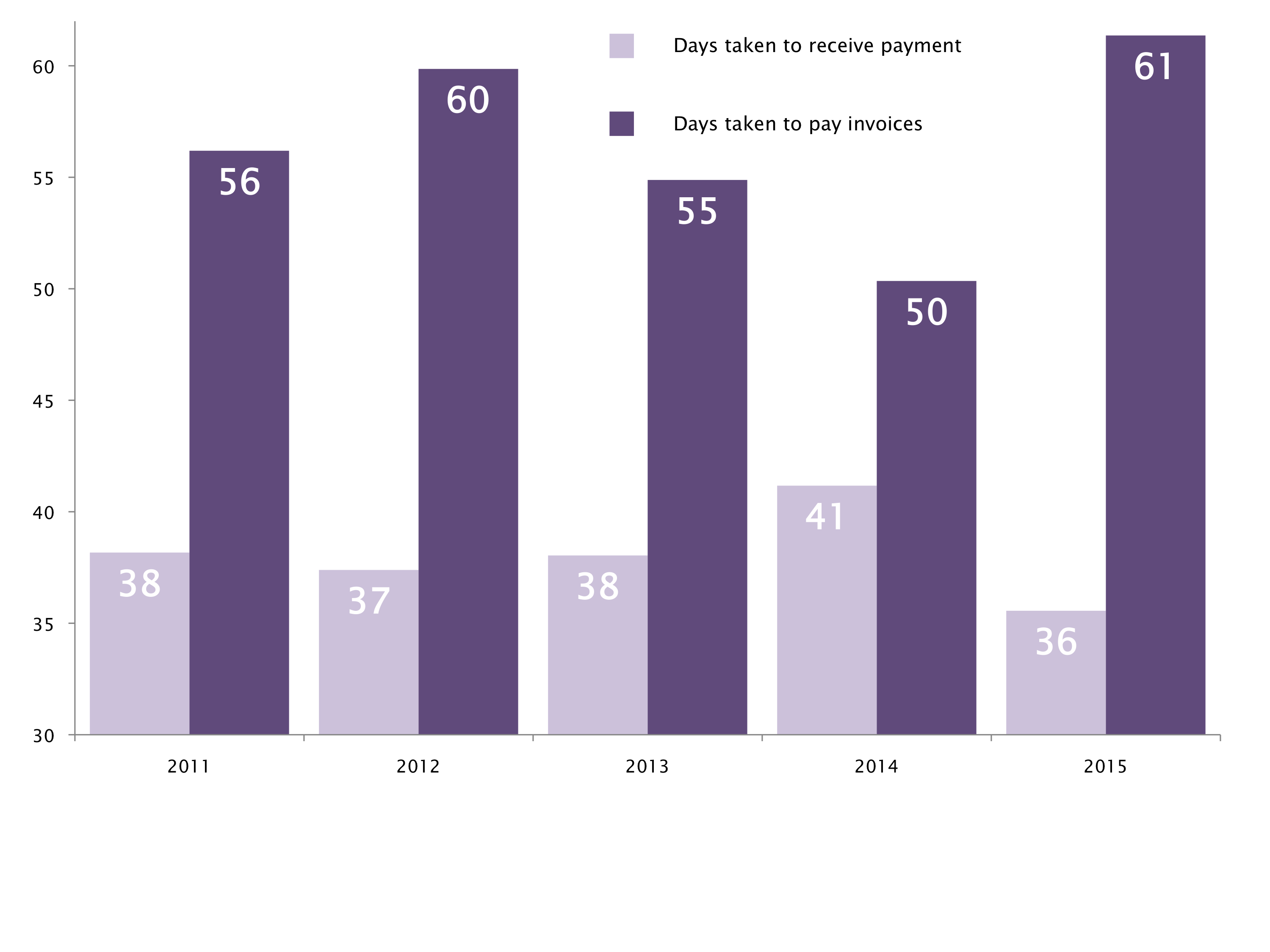